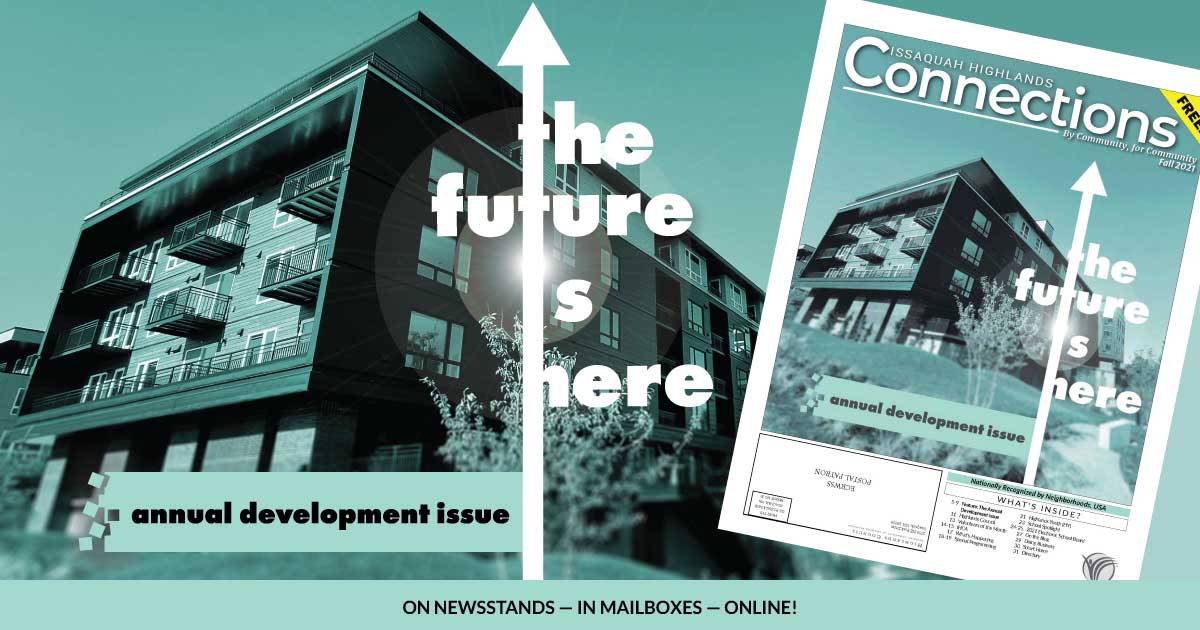 The Issaquah City Council adopted the city’s 2022-2027 Capital Improvement Plan (CIP) on June 7, 2021. The CIP lists Issaquah’s planned infrastructure investments – from roads to parks – during a six-year time frame. While a CIP does not cover routine or lesser-scale maintenance and repair projects considered to be operating expenses, it does include significant renovations and major repair or reconstruction of damaged or deteriorating assets, as well as investments in new amenities.

The city considers several variables to determine which projects to include in the CIP and how and when to pay for them; variables include necessity, the city’s ability to pay for the project, and its ability to execute the project. The city considers other strategic planning documents to help guide decisions about what projects to include in the CIP, such as the Parks Strategic Plan and the Mobility Master Plan, as well as other community engagement efforts. The city’s adopted Utility Rate Study also serves as an important framework for capital projects related to water, sewer, and stormwater utilities. Furthermore, the protection of life, people, and property, as well as legal mandates, help to determine which projects are included in the CIP.

The following are notable CIP development projects located in Issaquah Highlands (subject to change and does not represent a budget commitment):

A drinking-water booster pump station and approximately 8,000 linear feet of water transmission lines are under construction by the Issaquah Public Works Department. The project will provide redundant facilities to move drinking water to Issaquah Highlands, including to Swedish Hospital (which serves as a critical care facility), as well as to over 5,000 residents. As part of the project, a portion of the Issaquah-Preston Trail within the project site is closed until 2023; a detour travels through Olde Town. Get more information >>

The city will design and construct a redundant sewer main from Issaquah Highlands to the I-90 under-crossing to provide a redundant and larger capacity conveyance system that is safer and more reliable. Currently, one pipe conveys all sewage from Issaquah Highlands, running over a steep slope from 5th Avenue Northeast to the Issaquah Public Works Operations facility. The current system is more than 20 years old, designed when its planned use differed from its modern application. Today, the system experiences higher demands and higher flow than intended. Additionally, this system is the only sewer connection from Issaquah Highlands to the valley floor. A new redundant system would provide additional capacity and further protect critical facilities.

The city will locate, design, and construct a bike skills park, including a challenge course and pump track on Issaquah parkland. Initially conceived as a clustered set of features under the Bonneville Power Administration (BPA) powerlines in Central Park, this project will seek alternate locations through community engagement and consultation with project partner Evergreen Mountain Bike Alliance. Issaquah Highlands master developer Port Blakely dedicated funds to the city to develop a bike skills park, and the project has remained a community priority.

Provide a trail connection from Central Park down to the Issaquah-Preston Trail, considered a needed non-motorized connection.

The following are future year projects not anticipated to begin until after 2027. Anticipated costs are rough estimates and will be refined further should the project timeline accelerate.

Issaquah location not identified in the CIP
Design and construct a large-scale pool facility with an estimated cost of $22,260,000. While the future facility’s Issaquah location is unknown, Issaquah Highlands residents have expressed a strong desire to have a community pool. Be sure to follow the work of city administration and the City Council during annual budget planning and annual reviews of the Capital Improvement Plans. Take advantage of public comment time during City Council agendas to share opinions and encourage action.

Create a new public park for Issaquah residents and seek opportunities to connect this future park space to the valley floor and trail system.

A $10 million investment to improve and activate existing undeveloped Pad 4 parkland and the Pad 1 parking area following the Central Park Master Site Development Plan, based on the community’s desire to create an open grass lawn area, picnic shelters, and an education area.

This project would create an I-90 crossing from the Tradition Plateau to Central Park.

This project consists of the design and construction of the Central Park Booster Station.

As published in Fall 2021 Connections >>

Christy Garrard is the Highlands Council executive director, and a Dahlia Park resident.