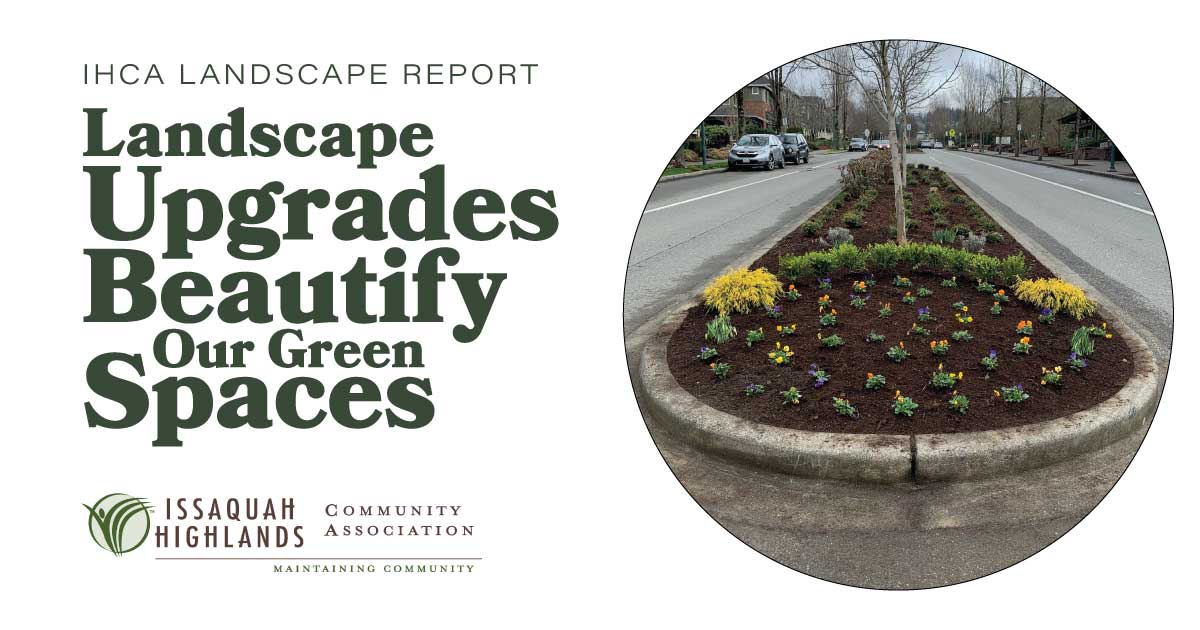 The landscape crews were hard at work in the last year, making lasting improvements to parks and trails throughout Issaquah Highlands.

We started by removing invasive plants and trees from areas along the path and slope adjacent to the park. Crews then added soil and new plants to the trail planters and open space perimeters.

New lights were added around the park and along the entire trail, improving safety and security. The team also built fences along the trail in several areas, not only for safety, but also to help with slope protection.

Two benches with concrete pads were installed, and we finished up the project by adding fresh bark and ground cover to bring it all together.

Logan Park received a new playground and fresh landscaping. For safety, we built a new fence around the playground, and we added benches with concrete pads to make the park more enjoyable for all.

The crew made improvements to Harrison Park by upgrading the drainage and replacing aged plant material. We installed soil, plants and bark throughout the park, giving it a new vibrant look. Walls were added around benches to increase their functionality.

The team also worked on improving our streetscape and added over 50 cubic yards of soil to raise settled areas. We planted 4,000 new one-gallon plants to fill in gaps or to rejuvenate areas.

In addition to the park, trail and streetscape improvements, we directed our attention to three median islands on Park Drive. The crews improved the grade by installing soil to raise settled areas. To boost pedestrian visibility and safety, we removed large profile plants and installed three hundred new low-profile selections in their place.

The IHCA landscaping team is ready and excited for the summer season! 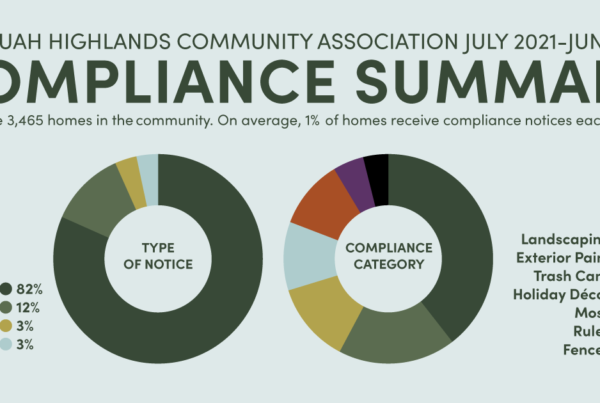 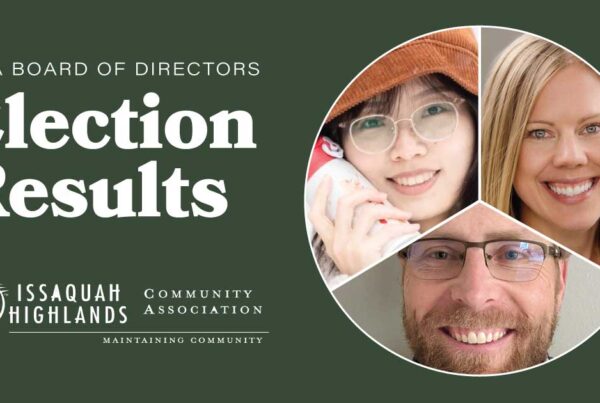 IHCA Board of Directors: Election Results 2022