By Vicki GrunewaldOctober 3, 2016Uncategorized
No Comments 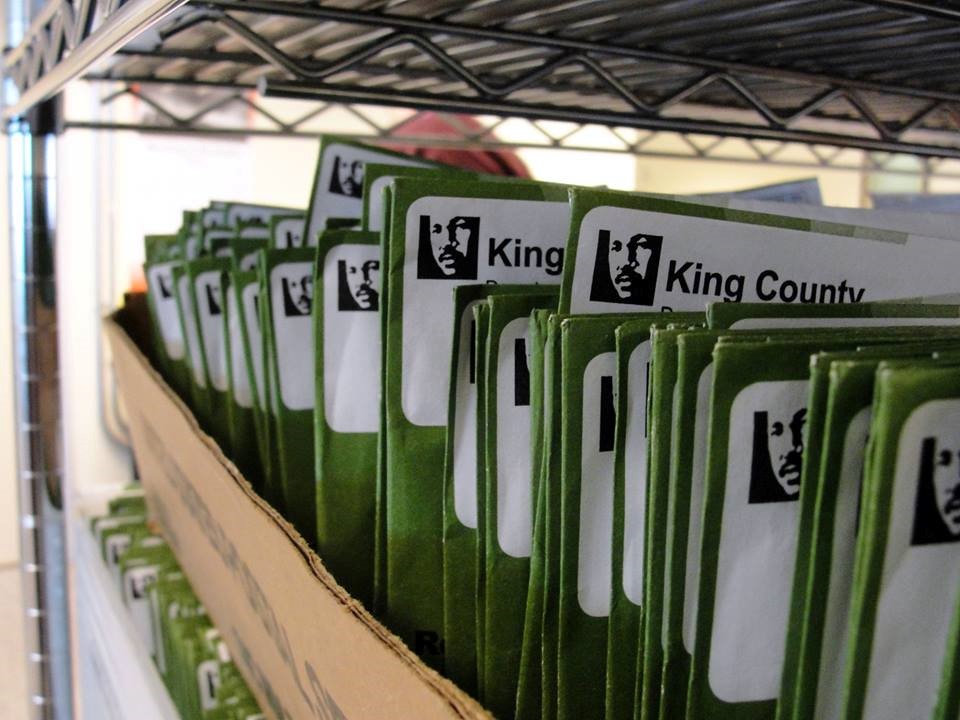 It seems like all the media is glued on the presidential election as if there was nothing else to vote for this year. But if choosing President is not your thing, this year there’s plenty more for you to choose from in that special mailer coming to you from King County Elections.

There is a $50M bond, a $53.8B bond, 2 County measures, 9 state-wide issues, 3 Federal offices, 9 State offices, 3 district offices and a handful of court positions. Don’t delay getting up to speed and ready to vote!

Unlike the presidential election which is determined state by state in the Electoral College, each vote COUNTS in these elections, races and ballot measures.

For detailed information about the 2016 election, including access to on-line Voter Guides, go to kingcounty.gov/depts/elections. But for a teaser, see our summary of the Issaquah Highlands ballot below:

Qualifications required to register to vote:

A citizen of the United States.
A legal resident of Washington State.
At least 18 years old by the next election.

Not under the authority of the Department of Corrections
Not disqualified from voting due to a court order
And to register on line, you must have a current Washington State driver license, permit or ID card
(You may register in person with a SSN if you do not have the above identifications.)

On our Ballot this Year:

City of Issaquah
Proposition #1
Traffic Improvement Bonds
The Issaquah City Council adopted Ordinance No. 2774, regarding voter approval for financing traffic improvements. If approved, this propostion authorizes the City to finance capital projects designed to reduce congestion, enhance safety, and improve local streets and related amenities. It would authorize issuance of no more than $50,000,000 of general obligation bonds maturing within 25 years to be repaid by the annual levy of excess property taxes, all as provided in Ordinance No. 2774.
Should this proposition be approved?
Yes / No

Sound Transit (A Regional Transit Authority)
Proposition No. 1
Light-Rail, Commuter-Rail, and Bus Service Expansion
The Sound Transit Board passed Resolution No. R2016-17 concerning expansion of mass transit in King, Pierce, and Snohomish counties. This measure would expand light-rail, commuter-rail, and bus rapid transit service to connect population and growth centers, and authorize Sound Transit to levy or impose: an additional 0.5% sales and use tax; a property tax of $0.25 or less per $1,000 of assessed valuation; and additional 0.8% motor-vehicle excise tax; and use existing taxes to fund the local share of the $53.8 billion estimated cost (including inflation), with continuing independent audits, as described in the Mass Transit Guide and Resolution No. R2016-17. Should this measure be:
Approved / Rejected

Charter Amendment No. 2
Gender-Neutral Language
Shall the King County Charter be amended to make its language gender-neutral?
Yes / No

Proposed Amendments to the Constitution
Senate Joint Resolution No. 8210 Concerns the deadline for completing state legislative and congressional redistricting. 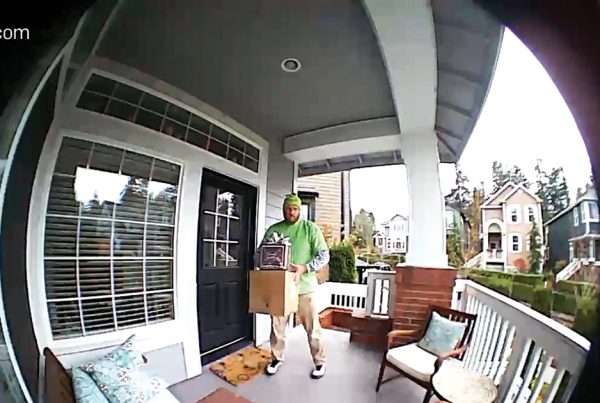 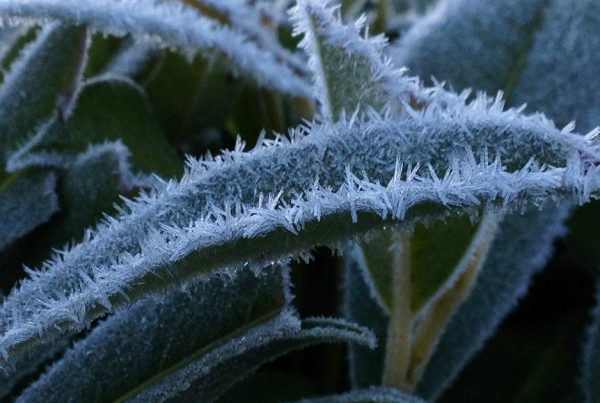 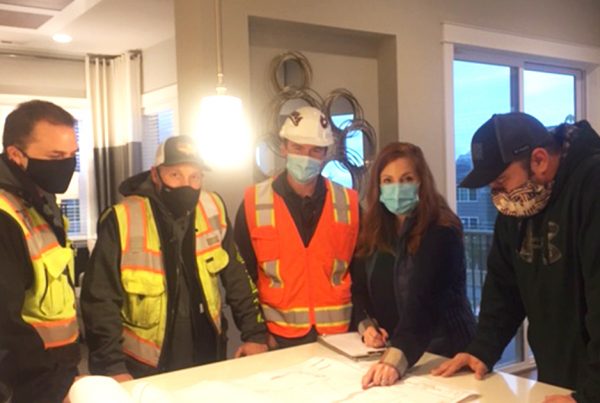