Dads Who are Issaquah Grads 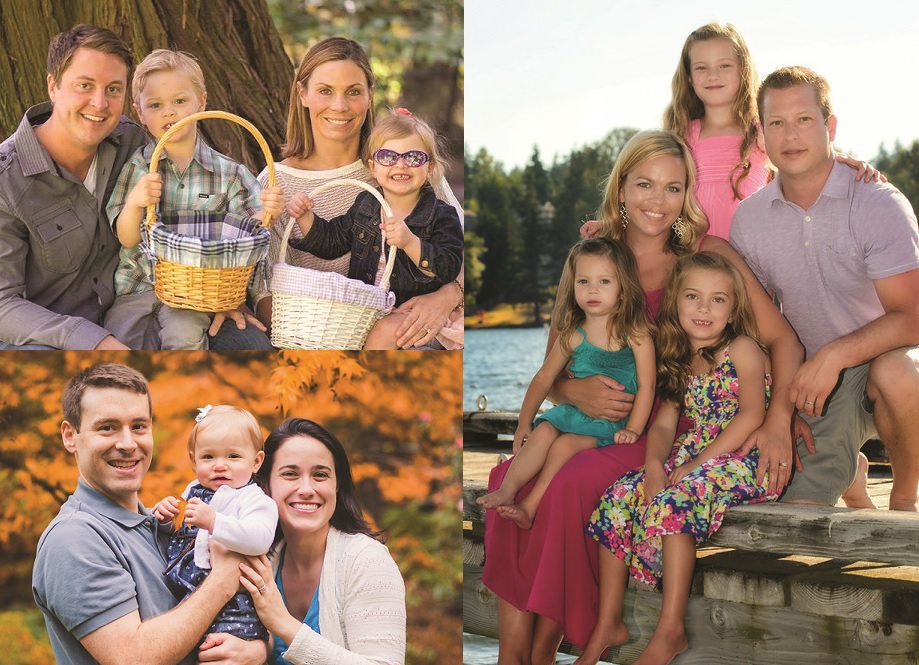 In celebration of Father’s Day, we interviewed local grad-dads in Issaquah Highlands. Our community is home to many more. We wish we could showcase them all! For now, here are a few we would like you to meet. 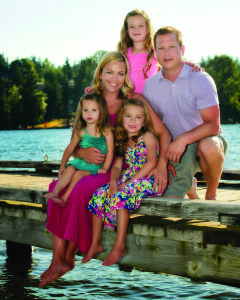 Moved to Klahanie with parents and sister, Erin in 1986

Favorite gathering spot then: Round Table Pizza in Issaquah

How different was Issaquah? North of I-90 was a grass field airport and huge water slide park; no Costco!

What did you do after high school? Attended Western Washington University (WWU), earning a Bachelor’s in Business and Information Systems.

When did you settle in Issaquah Highlands? 2006, Dahlia Park

Why did you choose Issaquah Highlands? After Darcy and I got married and had kids that we realized Issaquah was still a great place to raise a family. The area has grown and changed, but I still find that much of the charm and character existed from my memories.   Our three kids are lucky, as was I, to grow up in this wonderful place. 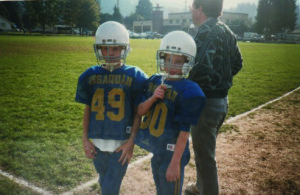 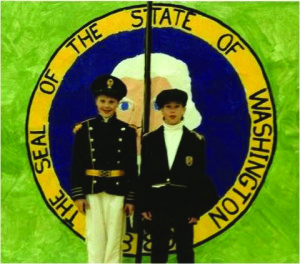 Clay and Nathan’s school report on WA state history for the state centennial in 1989.

Back in third grade Nate Perea met Clay Ishmael. Today they are neighbors in Dalia Park!

They were classmates all the way to graduation from high school.  Nate went to WWU and Clay went to WSU. In 2009 Clay and his wife Erin right across the street from Nate and Darcy! Even though they’ve both moved to different houses since then, they’re still neighbors in Dahlia Park. 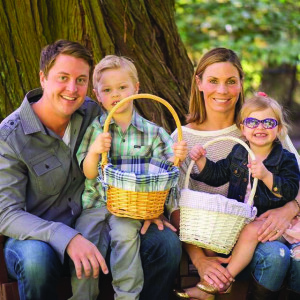 Clay Ishmael with his wife Erin and their children Alexa (3) and Cody (5).

What did you do after high school? Attended college at Washington State University (WSU), earning a Bachelor’s degree in Communications.

When did you move into Issaquah Highlands? 2009, Dahlia Park

Why did you choose Issaquah Highlands? It wasn’t until my wife and I started a family that we considered moving back. Erin is also from Eastlake High School. It’s still a safe, close-knit community. There are plenty of kids for my kids to play with, just as Nate and I had growing up.

We love that there are so many other similar families around us, familiar faces who aren’t shy about chatting for a few minutes on the side-walk or barbequing on the weekend.

Do you think moving back is very popular among your classmates? There are five other parents in our neighborhood alone who we went to high-school with us. I think we all have fond memories of growing up in this area and want the same for our children. 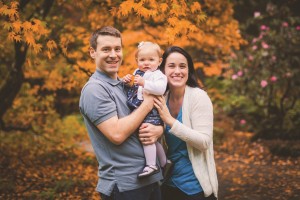 Your favorite part of high school: Bellevue College (Then it was Bellevue Community College)

What did you do after high school? Attended the University of Washington and earned a B.S. in Computer Engineering.

When did you settle in Issaquah Highlands? 2004, Sorrento. I was single then.

Why did you choose Issaquah Highlands? A friend of mine’s brother lived here, seemed like a cool place. I re-met my wife Molly after I moved here. She lived in the Wynhaven Apartments. We had grown up in the same neighborhood. Our daughter Nora was born in 2013.