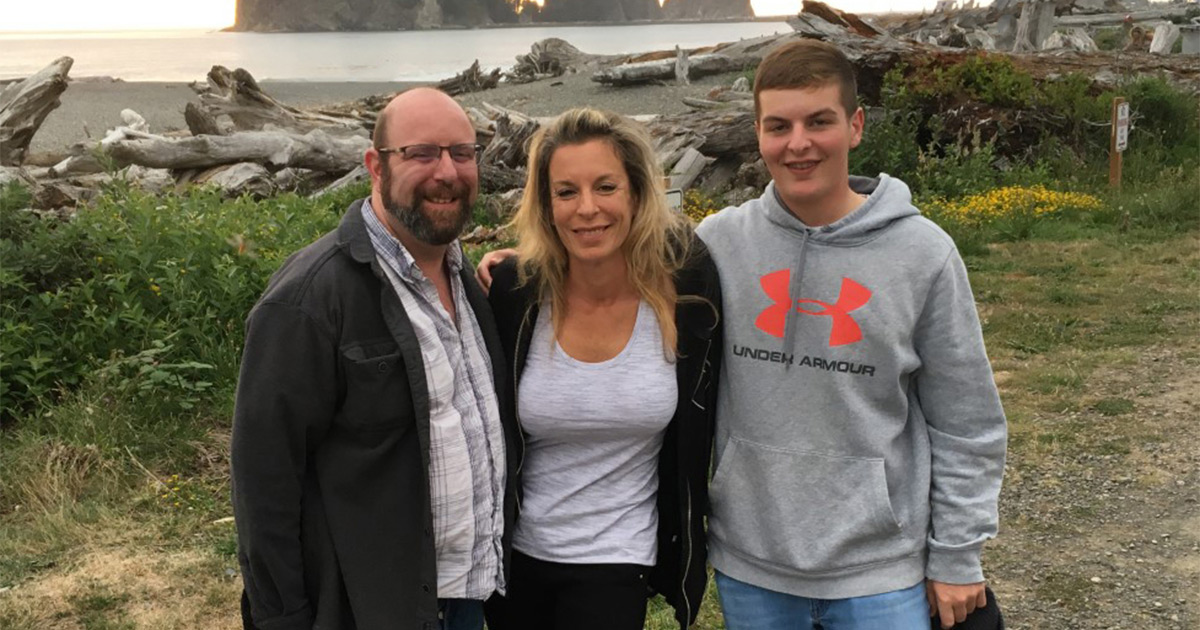 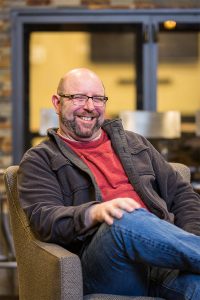 Congratulations to Henry Honig, our volunteer of the month for December! Henry volunteers as a leader of Poker Night at Blakely Hall, a monthly meeting of poker players for a fun game of No-Limit Texas Hold’em. All players are welcome, from novice to expert.

After playing poker with the group for many years, the founding leader had to step down in 2014, leaving the future of Poker Night in jeopardy. Thankfully, Henry volunteered to co-lead the group (with Adam Brown) and has been the group’s advocate and leader since, currently co-leading with Frank Castro, Jr.

Poker Night has the distinction of being Issaquah Highlands’ longest running community group (and one of our most popular). We appreciate Henry’s dedication to the group and our community!

We asked Henry a few questions to get to know him better:

How did you end up living in Issaquah Highlands?
A little over 10 years ago I met the woman I love, who just so happened to live in Issaquah Highlands. Soon after I proposed, I became an Issaquah Highlands resident myself. Besides the beautiful landscapes, parks and trails, I really appreciate the sense of community. I should note, it’s been nice to see the growth of our restaurant options over the years as well.

Can you share a bit about your family?
I was raised in the Seattle area and my wife Sabina is a transplant from New York City. She came out here for a job with her two young children Marc and Veronica. About a year after they moved here, she and I met, and the rest is blissful history.

How did you become involved as a volunteer in Issaquah Highlands?
Initially, I discovered the various IH community groups soon after moving to the area through IH Connections. After exploring several of the groups that interested me, I found myself feeling right at home with the Issaquah Poker Club (aka Poker Night). When the original founder of the Issaquah Poker Club was unable to continue his role as chairperson, I along with another stepped up to co-chair the club. It’s such a fun monthly club that we just couldn’t bear to see it end. Over the years, I have worked with a couple of different co-chairs and many amazing volunteers. Honestly, without them all our club simply would not have thrived. And to all of them I owe a big thanks!

Have you done any other volunteering?
While it’s not in the Highlands, my stepson Marc and I were docents at the Issaquah Salmon Hatchery for several years. That was an amazing experience. And I look forward to volunteering there again in the future when time permits.

As published in December 2019 Connections > 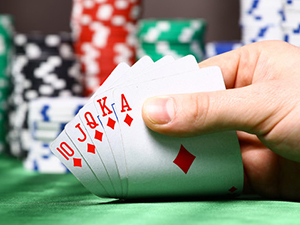 Every fourth Thursday (except December)
7:00pm (sign in at 6:45pm) at Blakely Hall
Click here for all upcoming dates >