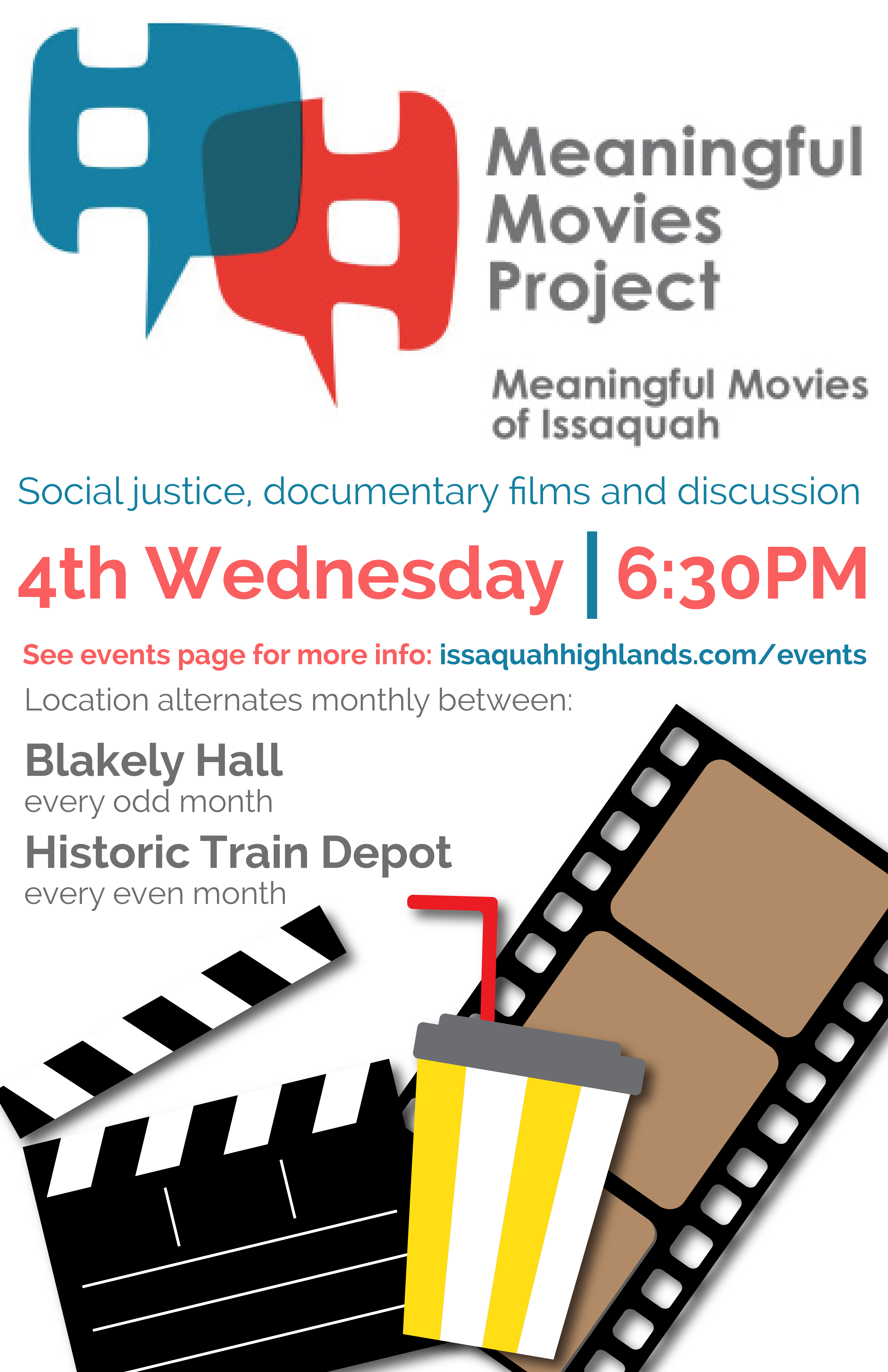 This month’s movie: The Invisibles

Europe is in the grip of an immigration crisis: people from Africa, the Middle East, and elsewhere are arriving in ever greater numbers as they flee war, oppression, and a lack of opportunity. Germany receives more asylum seekers than any other European country.

The Invisibles presents the human face of the immigration crisis, following four migrants from Syria, Kenya and Cameroon as they wade through Germany’s rigorous immigration process and await the final verdict on their applications for asylum.