#GeorgeFloyd: A Message from the Highlands Council Board President 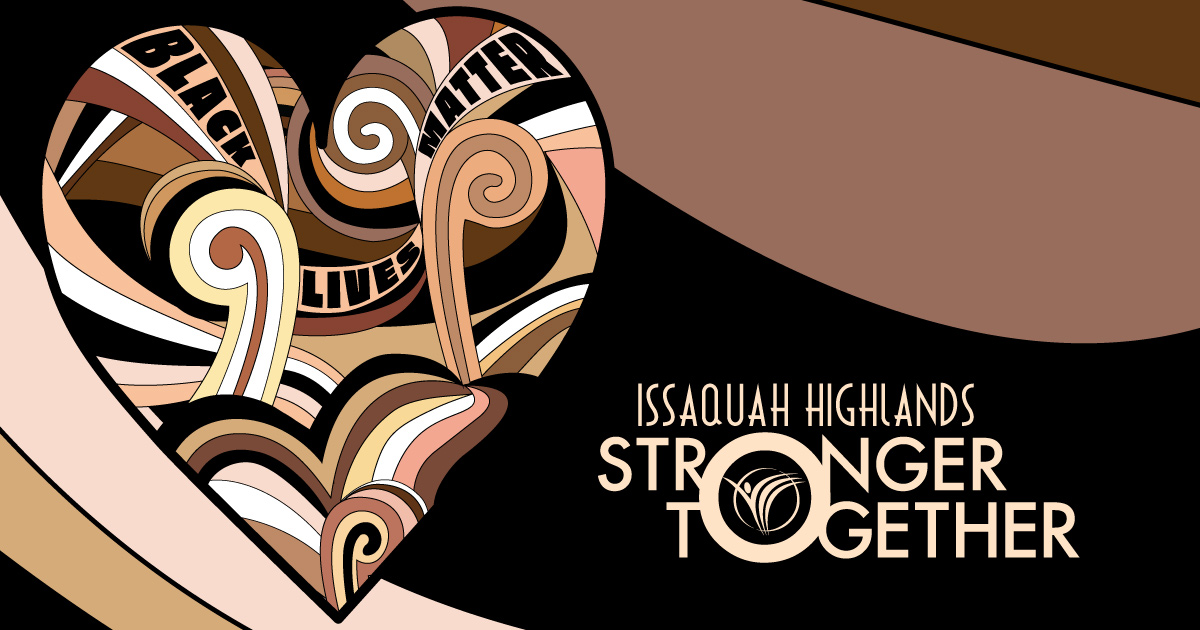 This week in Minneapolis, a verdict was reached in the trial seeking justice for the murder of father and son, George Floyd. Many expected the justice system to fail our Black community members yet again. Many people expressed relief for the guilty verdict in the Derek Chauvin trial, marking it as a historic moment. A collective waiting-to-exhale moment.

But let’s be clear: this wasn’t justice. We may share in the relief, but this trial (like this pandemic) has only made the depth of American white supremacy that much more apparent. This conviction might be accountability, but it isn’t justice. It’s a step, a start, a potential new beginning, but with so much more work to be done.

New cases of people killed by the police mount unabated. Police shot and killed 16-year-old Ma’Khia Bryant, the very person who called for help; 13-year-old Adam Toledo, while his hands were up and a possible gun in play; and Daunte Wright, 20, who was shot and killed during a traffic stop. Since testimony in the Derek Chauvin trial began on March 29, at least 64 people have died at the hands of law enforcement nationwide, with Black and Latino people representing more than half of the dead. As of Saturday, the average was more than three killings a day.

Highlands Council continues to work towards dismantling systemic racism and provides equal protection and opportunity through its public policy, grants, and advocacy work with our Issaquah law enforcement and city leaders, those in our Black, Indigenous, and people of color (BIPOC) and LGBTQ communities. (Join us for a community meeting with Issaquah Police Chief Scott Behrbaum on May 6.)

We must honor George’s legacy and join together to build an inclusive, equitable community that genuinely works for everyone and where you are met with kindness. As an organization with a mission of unity, we believe we must all do our part to promote and achieve racial equality. We must take a stand. We must unite in our vision of a community with peace, justice, freedom, and dignity for all.

I want to encourage my community members to stop, really listen, and not turn away to confront the violence and trauma of white supremacy directly. Your BIPOC neighbors implore you to recognize our humanity, to help remove the crushing weight of systemic oppression that we have lived with for so long, but are only now genuinely speaking about. Only then can we all breathe free. 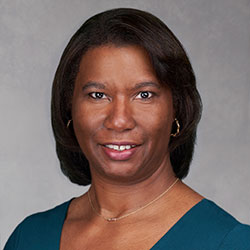 Kimberly Kapustein is the president of the Highlands Council Board of Trustees and is a Dahlia Park resident.