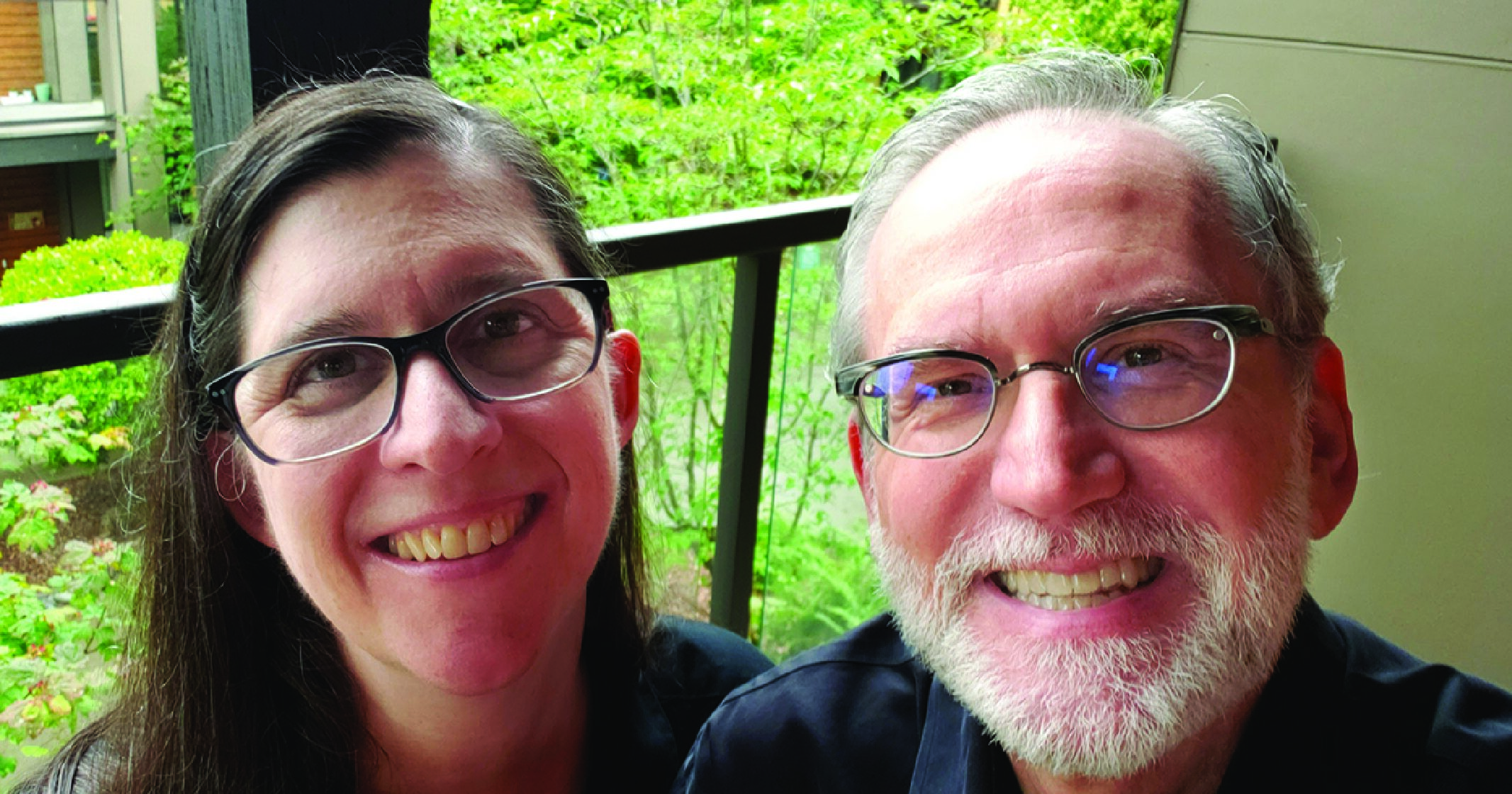 This is the second time I have been chosen as Volunteer of the Month in Issaquah Highlands—the last time was exactly four years ago in July 2018.

My initial reaction was to point out that there must be some error. But as Issaquah Highlands Community Association (IHCA) Community Manager Madison Ramirez told me, “Your longevity with the community is very appreciated by those at zHome and around the Highlands, which is why we wanted to feature you again!”

My wife Karin and I moved to Issaquah Highlands in July 2014 (exactly eight years ago, looks like July is our lucky month). We had been renting an apartment in Issaquah since 2003 when we decided it was time to buy our first home.

The house we bought is one of the 10 homes in the zHome neighborhood. Our neighborhood was built in 2011. It’s the first net-zero multi-family development built in the USA. Net-zero is achieved when the amount of energy a home uses is the same as the amount its solar panels generate over the course of a year.

Karin and I love living in our zHome and continue to say just that to each other every day, even eight years later. We want to live our entire lives here. That’s what has motivated me to volunteer in maintaining and improving our neighborhood.

Over the years, I’ve found various ways to help. I have served on the zHome Neighborhood Committee, which works with the IHCA to manage our neighborhood’s shared resources. I have served on the Built Green Executive Committee to encourage developers to build green homes like ours. I have given presentations about living in a zHome at conferences. I have provided tours of our house and the neighborhood to various international groups, school classes and media outlets as well as Washington state Gov. Jay Inslee.

We have a really good thing going here in Issaquah Highlands. To ensure we continue to enjoy our wonderful neighborhood, we each have a responsibility to participate in whatever ways we can—big or small—to keep things great.

Are you inspired to get involved in the Issaquah Highlands community?
Opportunities are available!

Click here to discover all the different ways you can get involved in our Issaquah Highlands community, including opportunities to join boards and committees, as well as urgent needs at local nonprofits. 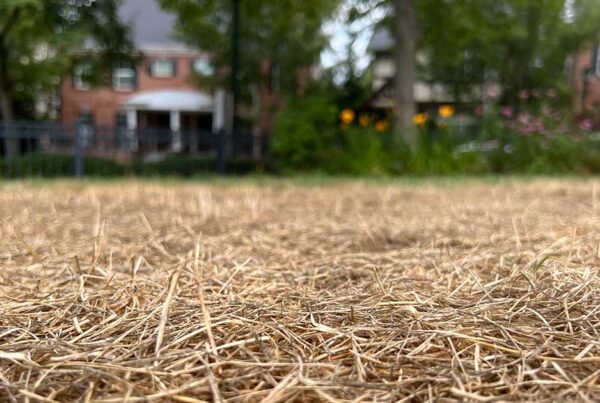 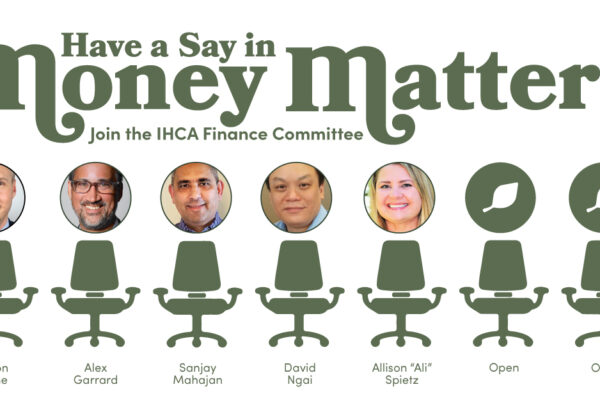