Meet the NEW Members of the HY 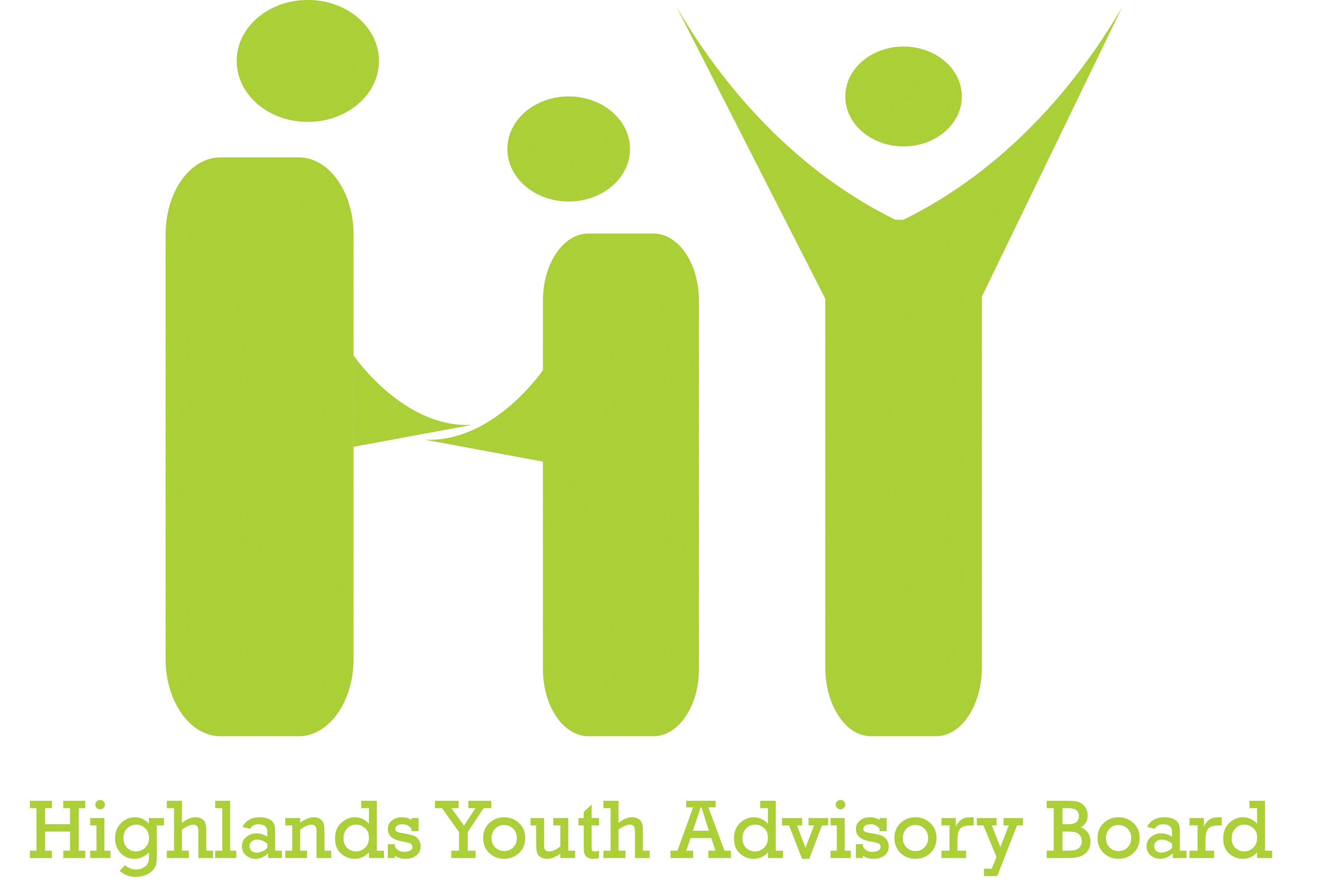 In 2013, Highlands Council launched a Youth Board, a selection of Issaquah Highlands middle- and high- school students that would be charged with planning events for teens by teens in the community.

The initial group of teens named themselves the HY, short for Highlands Youth. They drafted a mission statement to guide their decisions and participated in leadership assessments to better understand themselves and each other. Last month we celebrated four of our inaugural members on the cover of the Dads and Grads issue of Connections, now going off to college having left a positive impression on their younger peers and this community.

In May, the HY named new co-presidents to replace the graduating seniors. Chloe Kilzi and Sean Davidson, rising juniors at Issaquah High School and inaugural members, will lead the HY for the next two years. Chloe and Sean’s first assignment as co-presidents was to interview resident teen applicants to fill the recent five open positions on the HY Advisory Board.  With my supervision, Chloe and Sean interviewed 12 resident teens and then had the challenging task of picking the top five. 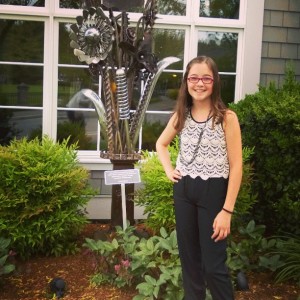 Alyssa has lived in Issaquah Highlands for four years. She loves cross country and track and field. Alyssa wants to help create strong relationships with other students in the community. Alyssa says, “I am very crazy and in love with anything glitter.” 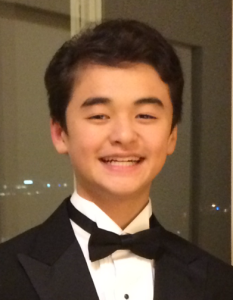 Deon has lived in IH for nine years.  He is a member of the IHS swim team. Deon wants to ensure everyone who attends HY events feels welcomed and accepted. “I have always loved Issaquah Highlands and now I want to do my part in making it even better!” said Deon. 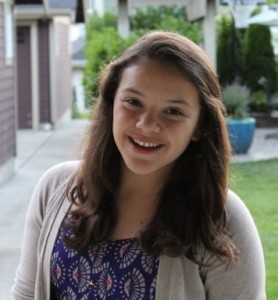 Emily is new to the neighborhood and has jumped right into community involvement. At PCMS, Emily was a cast member in the production of Seussical Jr., and she was the emcee of the school talent show.  Emily feels there needs to be more social opportunities for teens in IH. Emily’s dream in life is, “to go to Yale University for undergrad and Harvard Law to become a lawyer.” 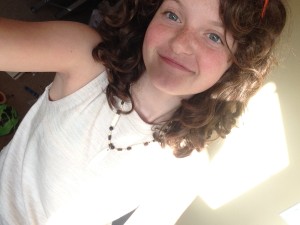 If you have lived here very long you probably already know Indie and her family; she has lived here for nine years. Like Emily, Indie is also involved in theatrical productions from PCMS to Village Theater.  Indie wants HY events to be fun and safe, where kids don’t have to worry about what other think and can just be themselves. Indie says, “I am a good leader, but would like some practice.” 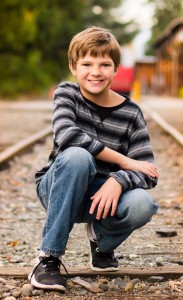 Max has also grown up in IH, living here for nine years. He was a crossing guard for Grand Ridge Elementary. He is involved in Boy Scouts, flag football and choir as well. While Max is too young for a career, he noted on his application that he pet sits and takes care of plants when neighbors are traveling. Max’s reason for applying for the HY Advisory Board: “I’ve heard so much about the great HY experience my sister, Alex, has had on the board, and I would like to be a part of it.”

Continuing on the HY Advisory Board roster are:

The Mission of the HY Board is to unify Issaquah Highlands youth through meaningful and fun social experiences; creating lasting memories and building pride in our community.