Highlands Housing Proposal Includes Converting a Road into a Park 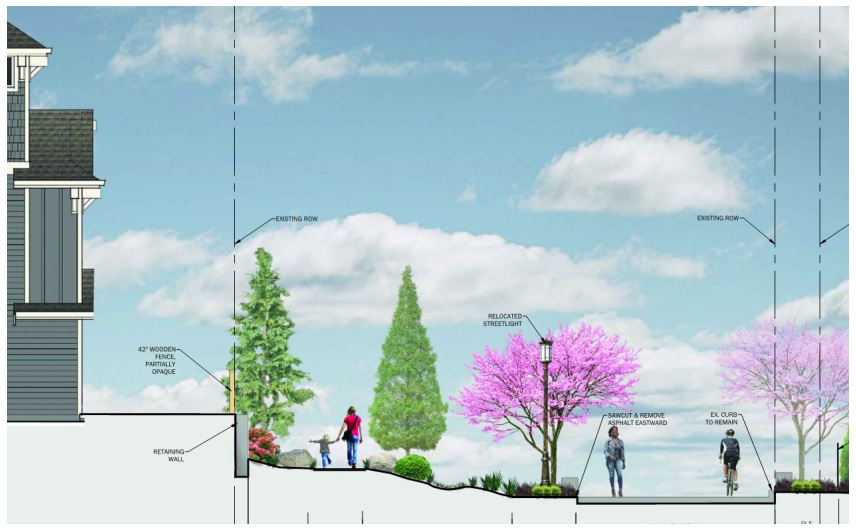 The Urban Village Development Commission (UVDC) will hold the second of two sessions of a public hearing Tuesday night, April 17th at 7pm at Council Chambers. The purpose of the hearing is to gather information about, and to discuss, a development application submitted by Polygon Homes for a single-family residential development in Westridge, Issaquah Highlands.

When the public hearing opened on March 20th, the UVDC heard presentations the City of Issaquah and developer, Polygon Homes, about their  proposal to build 72 single family homes. Several audience members commented as well, including these residents from West Highlands Park: Mike Zalewski, Braden Hays, Bob Swanson and Parmar Narendra. West Highlands Park is directly to the south and west of this proposed development.

The topics covered in this development application are part of a plat (a design of roads, sidewalks and other infrastructure that support housing lot placements). This plat is west of Highlands Drive, north of Federal Drive and adjacent to High Street. The number of homes allowed to be built here has already been determined. The design of the homes comes later, under the supervision of the Issaquah Highlands Community Association (IHCA).

Among concerns raised at the meeting on March 20th about the details in the plat were:

Of all the issues raised, the conversion of part of High Street to a park for pedestrians and bikes is getting the most attention.

Polygon Homes proposes that Street A replace High Street, running adjacent to High Street. The new homes would face each other along Street A, creating neighborhood connection. The developer would convert High Street to a promenade with activity areas along the way. They have proposed areas where children and families could play, and possibly an off-leash park for dog owners.

If High Street is not converted to a park, it could be changed to a residential street with driveways and on-street parking. A third stated option (though not compliant with Issaquah Highlands development guidelines) would be to leave the plat as is with homes facing Street A, which would result in High Street being lined by fences along the backs of houses.

The UVDC is tasked with forming a recommendation to the City Council. The process is governed as quasi-judicial which means there are strict rules about the fairness, and appearance of fairness, of their decision. They are not allowed to discuss the matter with the public or the applicant outside their public meetings.

Public comments can be made during the Public Hearing on Tuesday night at the UVDC meeting, or by email to Lucy Sloman, Land Development Manager for the City of Issaquah. These will be entered into the public record. 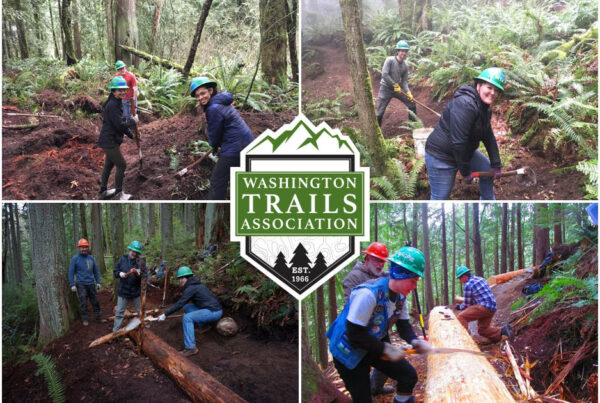 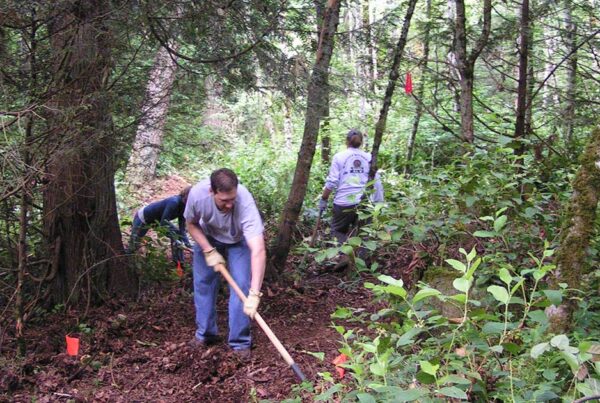