Volunteer of the Month – Chris Hawkins 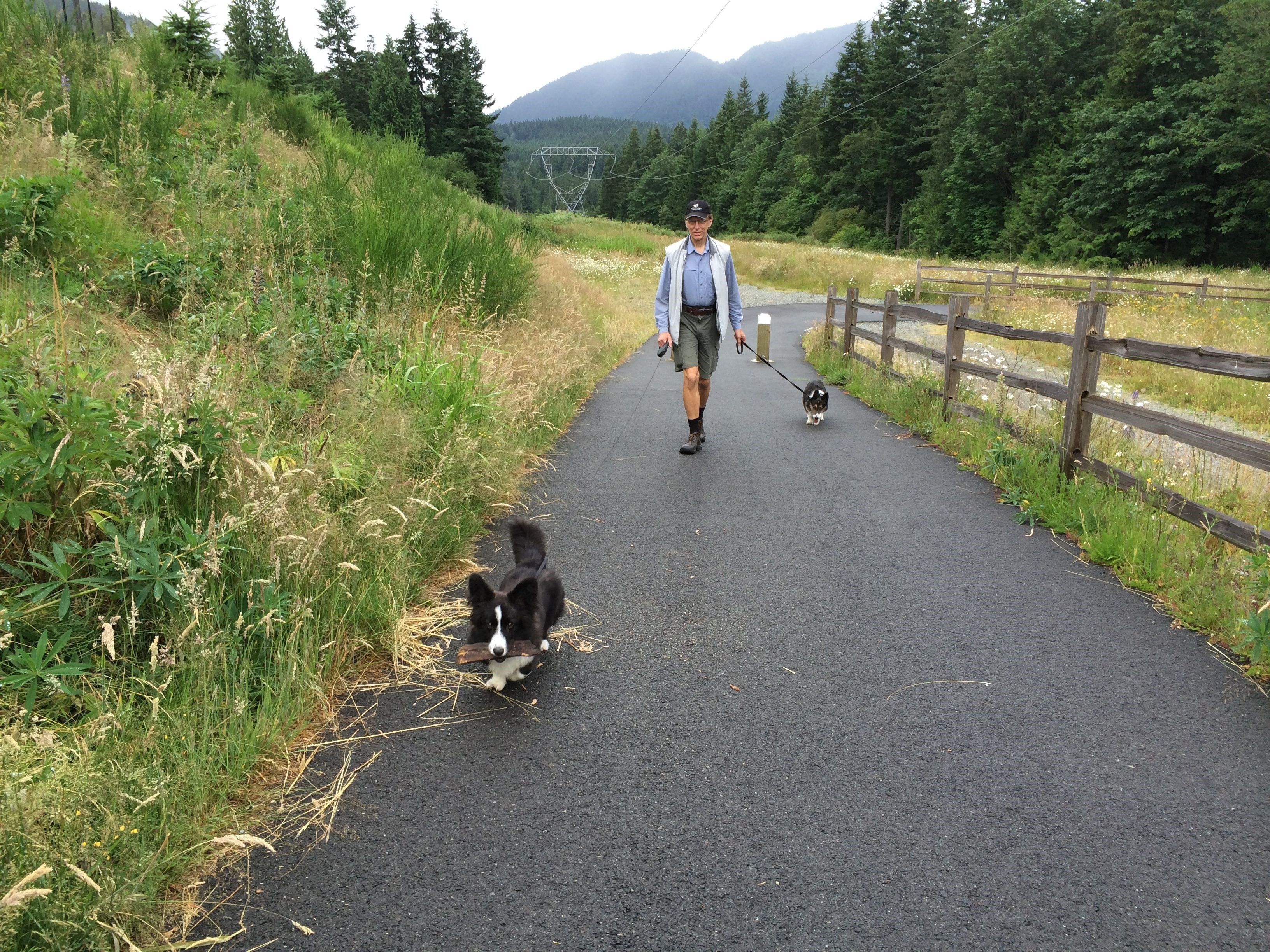 When my wife Shelly and I moved to Issaquah Highlands in 2005, we were enchanted by a suburban community surrounded by parks, with more sidewalks than streets, and with excellent bus and road connections.  Most of the homes to the east of the power lines at Central Park were not yet built, and less than half of the streets were paved.  Blakely Hall had just opened, and Microsoft released half of the land it had optioned back to Port Blakely.

Not only were many buildings and roads unbuilt, the community spirit and drive were just beginning.  A group of parents worked with the school district to build Grand Ridge Elementary School sooner than originally planned.  Another group worked to create trails and a third to establish the Community Garden.

My first volunteer effort was to help prepare the Bark Park.  Then, for several months I worked at the city and community levels to oppose the sale of the Bellevue College site to pay for the Park Pointe project in Old Issaquah.  I felt our forest was just as worthy of preservation and did not like the creation of 500 additional Highlands development rights the city used as payment. 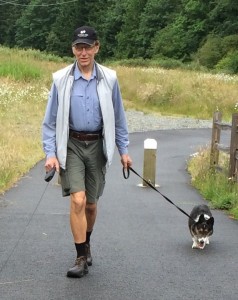 After the sale of the land to Bellevue College by the city of Issaquah, I turned my efforts to clearing Black Nugget Park and Central Park of invasive plants, such as Scotch Broom and Himalayan blackberry.   Now I am in maintenance mode, making sure the plants don’t repopulate these parks.

Three years ago I joined the Architecture Review Committee.  We meet once a month, reviewing an average of 10 applications.  I enjoy seeing all the great exterior projects my neighbors are undertaking.  Most projects are approved, a smaller number are sent back for clarification or small changes, and a very small number that don’t adhere to the Community Standards are denied.

In every community I lived prior to Issaquah Highlands, citizen involvement was limited to voting.  Issaquah Highlands is very different.  Its combination of common walkable spaces, community buildings and resident organizations makes it easy to become involved and have a direct impact on our community now and in the future.  This was part of Port Blakely’s original design, and I thank them for their vision and foresight.

Although I worried that the community spirit would dwindle when Port Blakely left, that has not been the case.  If anything, our community has become stronger.

Chris HawkinsVolunteer of the Month 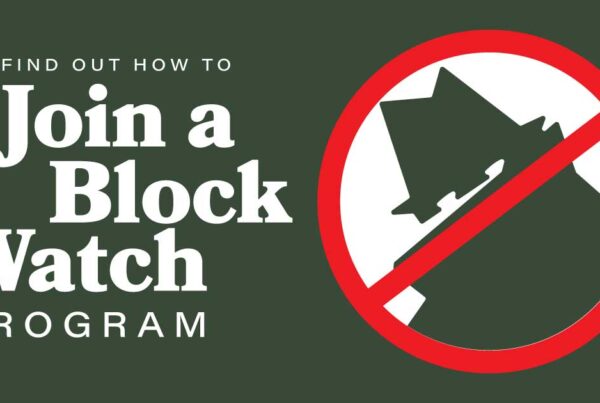 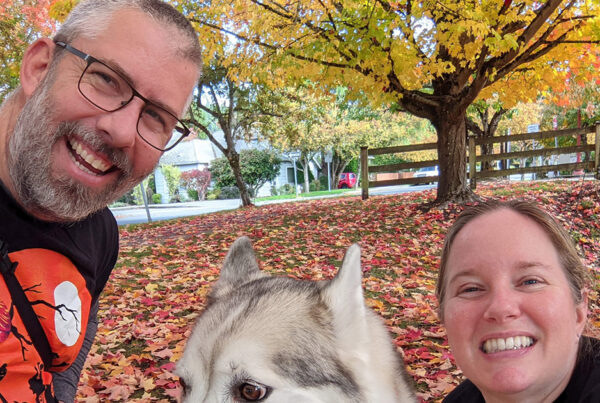 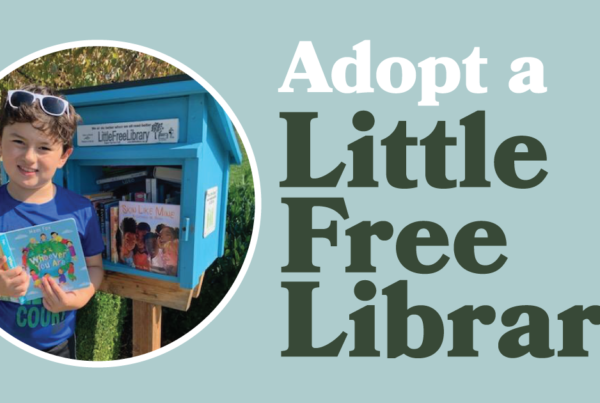