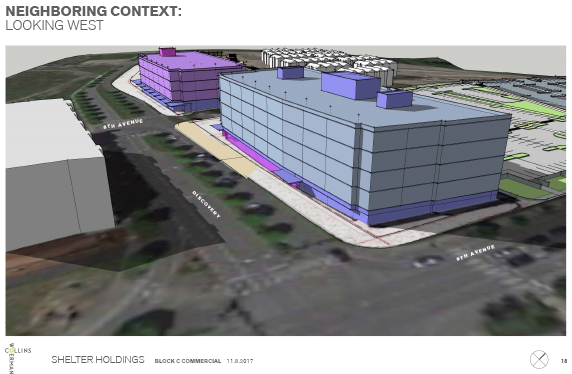 The current Issaquah Highlands development regulations adopted by the city in 2018 require a minimum of over 900,000 square feet of dense commercial development. In a statement to Highlands Council, Shelter Holdings said, “the type of large-scale office buildings that the regulations require is not economically feasible in Issaquah Highlands.” The dispute remains in litigation.