Be Prepared to ShakeOut

By Amanda KeverkampOctober 1, 2020Connections
No Comments 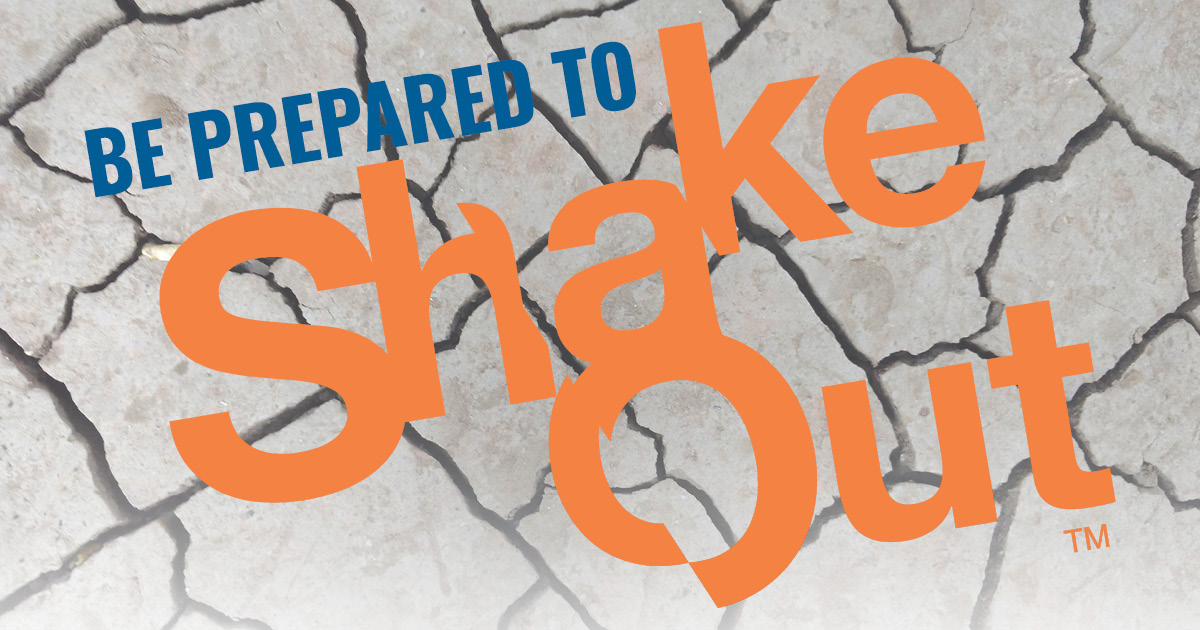 There is no doubt about it: we live in a beautiful community. There are over a thousand acres of preserved open space, miles of trails, and the views, oh, the views!

As you wander along one of the many manicured trails, have you ever wondered what lies deep beneath your feet? Under these glorious hills lie old mine shafts. Deeper still are ruts and cracks in the Earth’s crust, also known as faults, crunching into each other.

We live in earthquake country. Our beautiful Evergreen State is tucked into the infamous “Ring of Fire.” This is the same “Ring of Fire” that was home to the Great East Japan Earthquake of 2011 which produced a magnitude 9.0 earthquake and a subsequent tsunami.

According to the U.S. Geological Survey (USGS), the world experiences an estimated 500,000 earthquakes each year. Remember last summer’s magnitude 4.6 earthquake in Monroe that caused a few things to fall off shelves? The USGS says there are 100,000 earthquakes that are felt every year and 100 of them typically cause damage.

(Check out the Pacific Northwest Seismic Network’s earthquake map which tracks the latest activity for our region.)

Powerful earthquakes, such as the Great East Japan Earthquake of 2011, can cause shaking that lasts several minutes, produce tsunamis’ and landslides, have the power to move an entire island 8 feet, and can even shift the earth on its axis.

Earthquakes can cause catastrophic damage, which is why we prepare and practice “Drop, Cover, and Hold On.” This month marks the annual global earthquake drill, “The Great Shake Out.” This year’s drill is scheduled to take place on October 15 at 10:15 a.m. Most of us will be working or doing school from home, so it will be the perfect opportunity to practice. The more we practice, the faster our response will be when the inevitable happens.

Learn how you can participate in this year’s Great Washington ShakeOut.