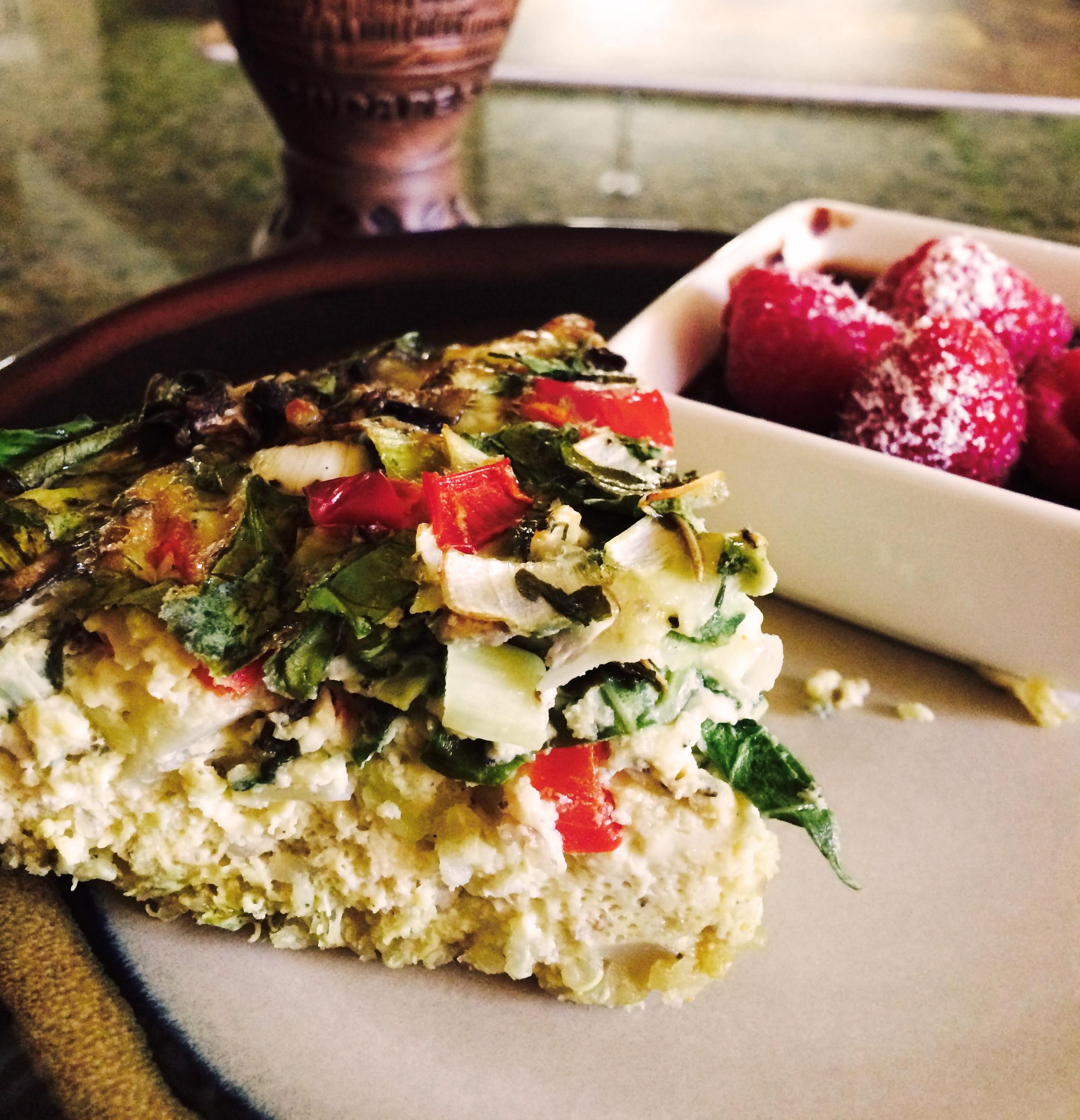 Growing up in Mumbai, India, Meeta Mehta started things young. She learned seven different Indian languages because her friends and neighbors came from so many parts of the country. She developed a passion for food watching her parents—especially her father—cooking and experimenting with ingredients and aromas in the kitchen. At the age of fifteen, she was managing her father’s interior design business.

Meeta’s adult years have been just as packed. After finishing her degree in India she studied hospitality and Switzerland, then moved to New York to rise through the ranks of the luxury hotel business. While there, she and two family members opened a cafe in Manhattan, which she later spun off back in Mumbai. She now owns another cafe, Cloveberry, in rural New Jersey. Meeta is adamant about how her coffee is sourced: direct trade with farmers, beans from a single origin rather than blends, and always organic.

Marriage brought Meeta here to Issaquah Highlands, where she lives in Magnolia Park with her husband and fourteen-year-old stepson. Almost a year after moving here, customers at Cloveberry still ask for news and updates about Meeta’s life in the Northwest. She misses them too, but loves the beauty of the landscape, and especially her new family. Late last year, Meeta fulfilled a long-held dream to help empower artisans in India and round the globe called Putali.

Being new to the area, the “Seattle freeze” has been very real to Meeta, who says it has been hard to get to know people in the Highlands. She decided to create forums to forge new relationships. The Indian Culture Club meets at Blakely Hall, which is open to anyone either from India or curious about Indian language, food, or travel. She offers cooking classes in the Highlands under the Putali.org umbrella. She also has plans for a grandparents’ group in the Highlands—to keep her parents busy when they visit this summer.

Each year since 2002, Meeta and her partners have created new recipes for both Mother’s and Father’s Day. This gluten-free quiche is a result of this year’s efforts. “The first time I had eggs was when I was maybe six years old and my dad made the world’s best omelet for us. Whenever I miss my dad and my childhood I make this quiche,” Meeta reminisces. “Though quiche is not from India it makes a connection for me with my American hometown, New York City.” Gluten free herself, Meeta is excited to reach out to the community and share her passion for meticulously prepared, fresh, organic meals. 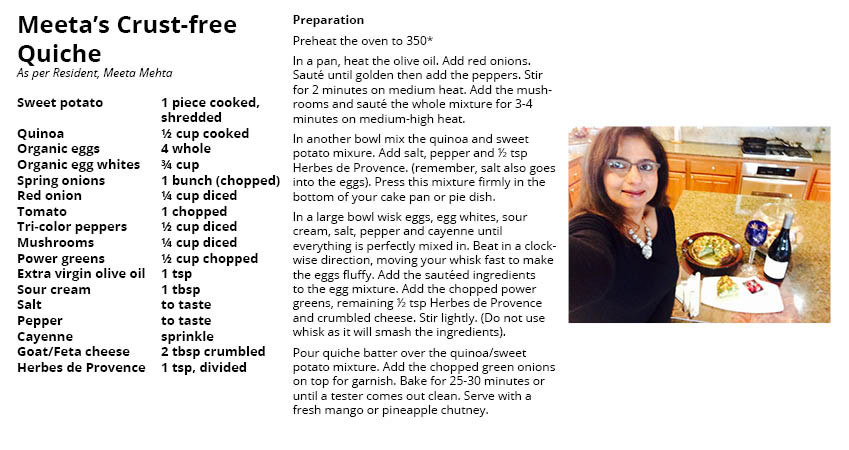