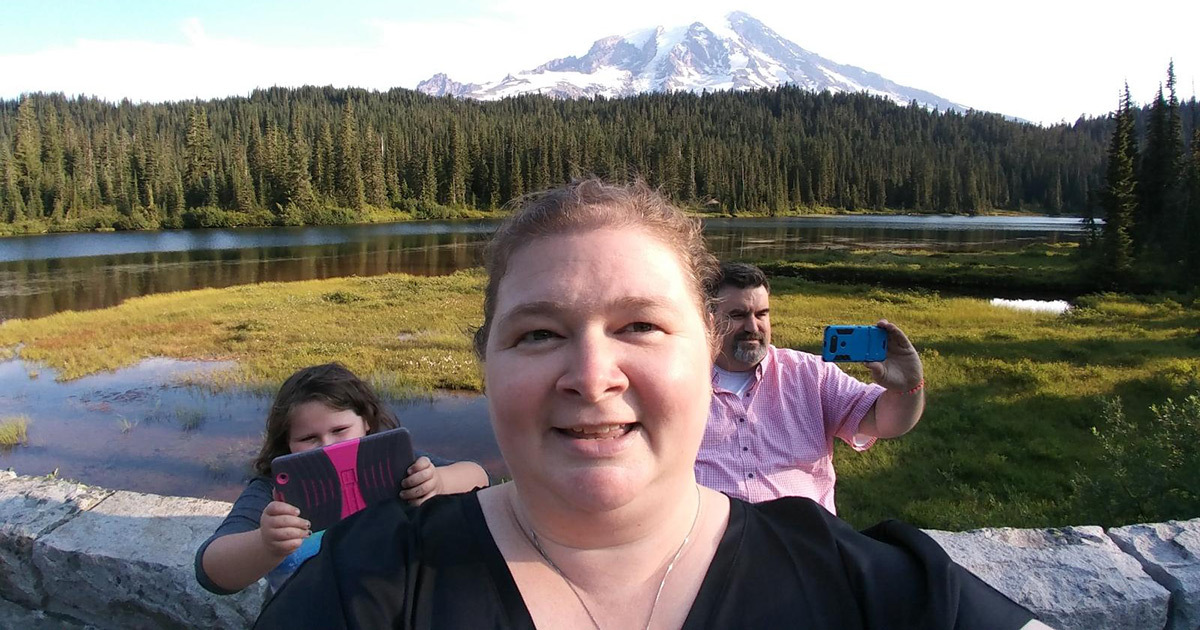 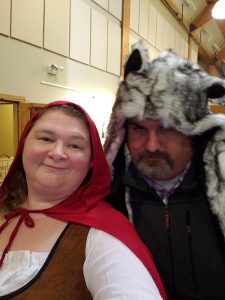 When we tell people just how long we’ve lived in the Issaquah Highlands, we get mostly shocked or surprised looks, questioning just how long the neighborhood has been around. When we tell them that the first residents moved into their homes in 1998, there’s more shock.

In early 2001, we were looking for a new apartment that was near both of their jobs in Issaquah. Our Kirkland commute was just too far, and we had the ability and means to move. We remember calling what at the time was called Avalon Wynhaven (and is now Highlands at Wynhaven) EVERY DAY, asking if they had any apartments open, as the policy was, first come, first served. We finally got our apartment in July 2001 and thus began our love of living in the Issaquah Highlands.

We immediately joined in community events with the 400 or so households that were inhabited at the time. One of our favorite weekend pastimes was looking at the newly built homes around and when we stumbled upon our modest condo, we were thrilled to know we could get into ownership and be a permanent resident of the neighborhood, that was August 2004. Shortly after that, Nicole joined the now-defunct Bunco group that had a good 10-year run. The original organizer moved after about a year and Nicole volunteered to run the group. It was great fun and she made some of the best friends she’s had in her life. Meanwhile, Nicole also took the post of President of our condo HOA.  She additionally spent five amazing years as a member of Soroptimist International of Bellevue Metro, which included two annual Bunco fundraiser events at Blakely Hall, which were both highly successful. Meanwhile, Adam joined the HFN board, the Community Development Committee (CDC) and the Board of Trustees nomination board.

In 2008, we welcomed our daughter Ruby to the family and neighborhood. Some things took a backseat, including Nicole stepping down from the Condo HOA board, letting Adam step up to that task.  Sadly, the Bunco group started to disband.

It had been a few years when we were asked to help with the BINGO night in June, coincidentally on Adam’s birthday. We quickly said yes, as Nicole loves bingo!!! It was a magnificent amount of fun and we were thrilled to hear that it was going to happen again around Halloween. Nicole enjoys helping keep the players fed and happy and Adam has a voice to be heard, as the caller.

We look forward to more events such as Bingo and really look forward to Ruby reaching the age where she can get involved and learn just how much fun, beneficial and how important it is to be a part of the community by volunteering and being a good steward. She’s already gotten a taste of that with her Girl Scout troop. She’s headed into her 5th year with lots of learning and serving in the works.

We think about other places we could have chosen to live, or move, and there’s simply nowhere else we can think of that would be better for us. The best views, the best schools and the best volunteers! Thank you so much for giving us the honor of being the December 2018 volunteers of the month! We could not be more thrilled.

Nicole is helping to bring BUNCO back to Issaquah Highlands in 2019!

As published in December 2018 Connections