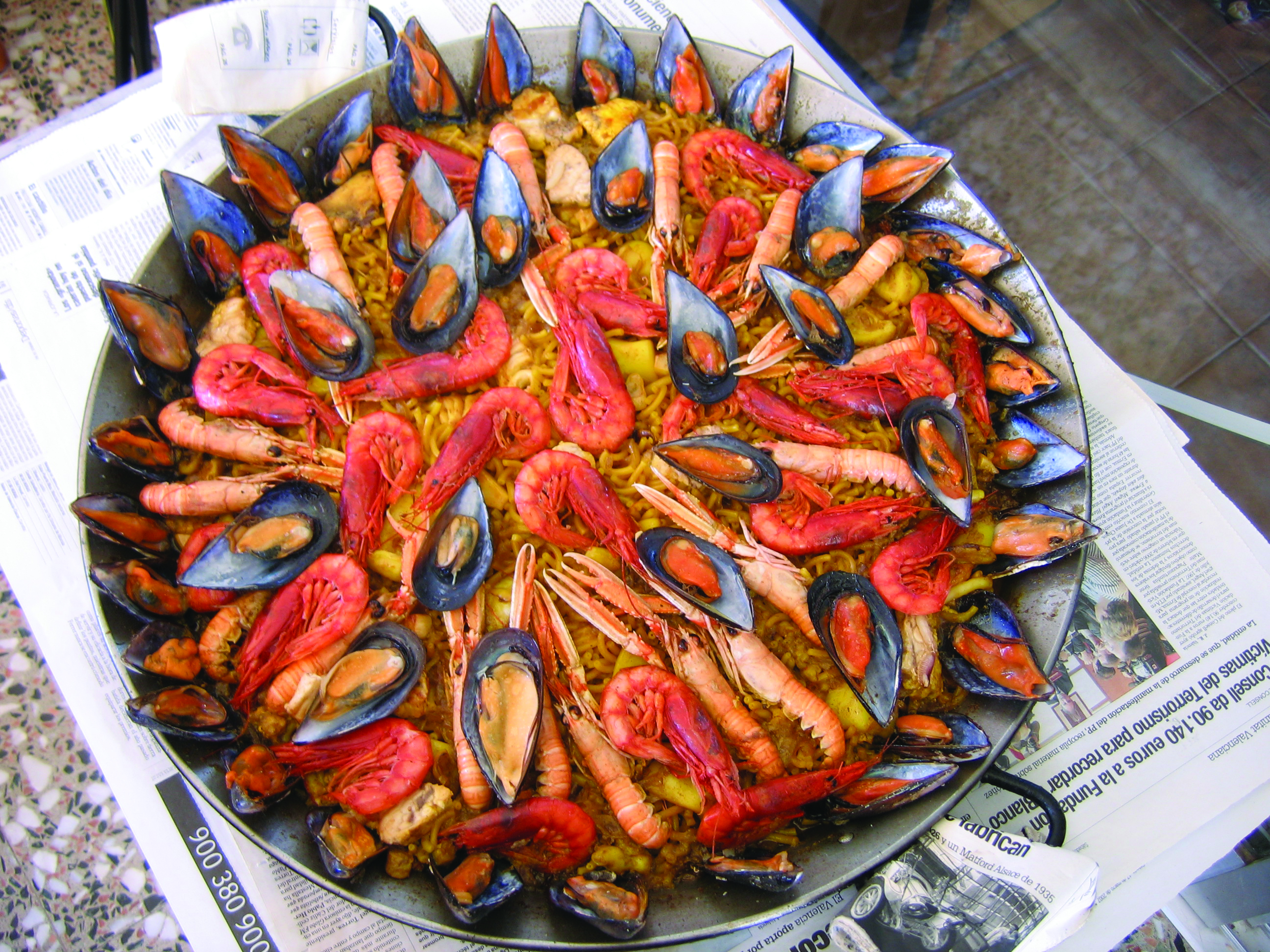 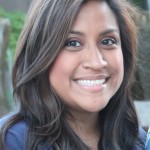 When Natalie Grande wanted a special dish at her wedding to highlight her Salvadoran heritage, the choice was simple. Paella Valencia has always been her family’s go-to dish for special occasions, and her family’s recipe has been passed down at least through at least three generations.

The story of Paella Valencia begins nearly 1200 years ago, a story of war and conquest and the inevitable blending of cultures. In the early eighth century, the Iberian Peninsula saw the meeting of Romans with their metal cooking pots and Arab conquerors bringing rice. A simple saffron-scented rice dish was born. Almost like an early casserole, Paella was often cooked by farm laborers on an open fire.

Fast forward to the fifteenth century when the Spanish set out for Central America. Bringing with them what had become their national dish, they were now the conquerors. Salvadorans eventually embraced Paella Valencia and made it their own, adding a characteristic kick of chilies and sweet peppers.

Now on to the twentieth century when the Salvadoran Civil War uprooted many Salvadorans along with their culture and traditions. Natalie’s parents fled to New York, bringing Natalie’s maternal grandmother—and her recipes—with them.

While the Grandes worked to support their five children, Natalie’s grandmother, Rosalia Rivas, stayed at home to anchor the family. Without any formal education, Rosalia had taught herself to read, write, and cook, eventually working in the homes of prominent Salvadoran politicians. There she served classic French, Italian, and Spanish meals. Her skills as a cook were passed down to Natalie in their New York kitchen. This was crucial in keeping ties to Salvadoran culture. Natalie explains, “Food is the staple that kept their country’s traditions alive in my home.”

Over time the Grande family moved to Western Washington, where Natalie met her husband and settled in Issaquah Highlands. Natalie says, “Growing up, and still today, my proudest time with friends is cooking a traditional Salvadorian meal and introducing them to new tastes and smells.”

Looking forward to starting a family of her own, Natalie has plans to continue passing down her Salvadoran heritage. She wants to speak Spanish at home when her children are young, and keep plenty of Flamenco music playing. And on special days, the Paella pan will come out to be filled with the Arab, Spanish, and spicy Salvadoran blend that is her family’s Paella Valencia. 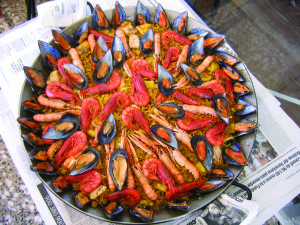