IHCA Tips: Consider What You Plant!

By Vicki GrunewaldAugust 31, 2017Connections
No Comments 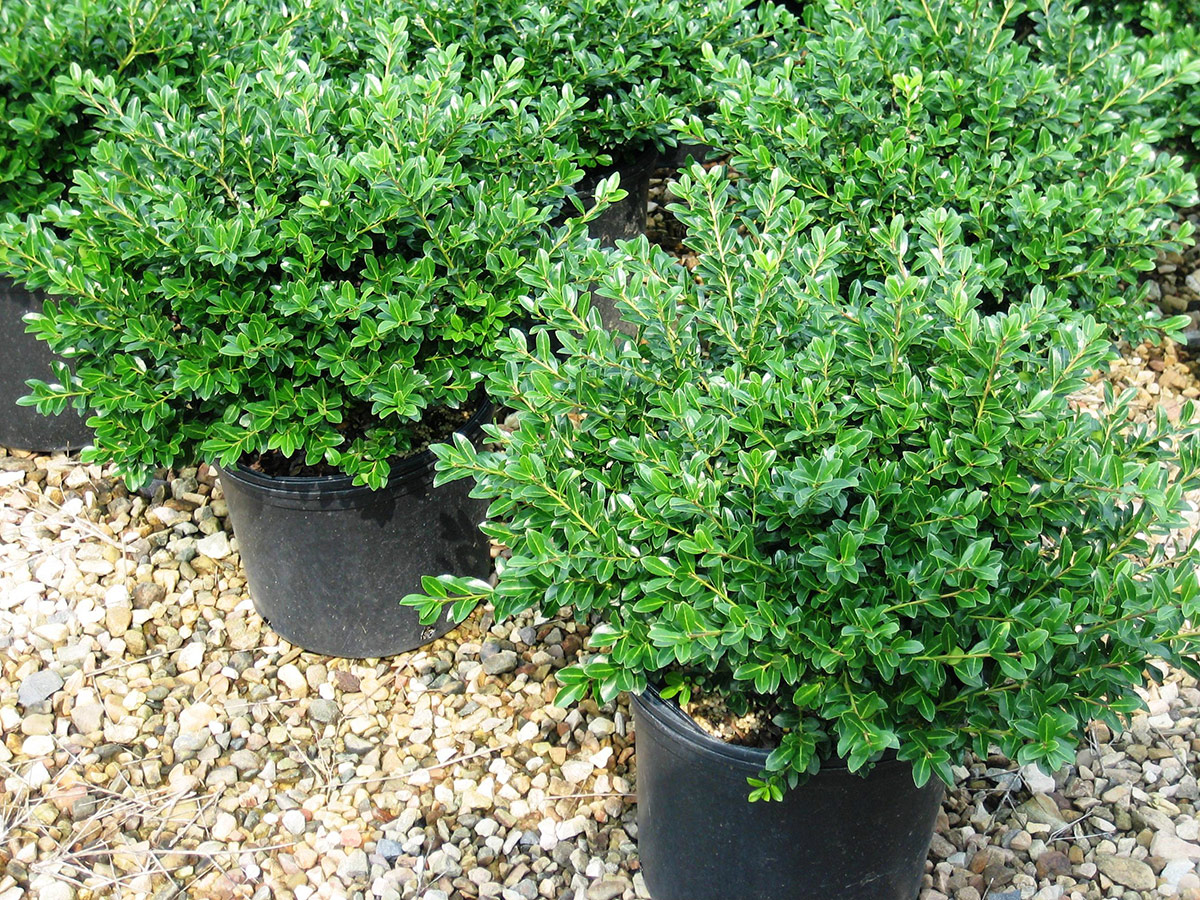 As seen in the September 2017 Connections

There are many reasons for the Issaquah Highlands Community Association (IHCA) and its Architectural Review Committee (ARC) to be deeply involved in the process of selecting and recommending trees and shrubs in the community. Beyond the usual design and aesthetic considerations, there are also size considerations and plant performance. Many people think of Issaquah Highlands as being very close to Puget Sound and Lake Washington. While it is true, it is an altogether different matter when choosing which plants will do well in the Highlands. Our location on the edge of the Cascade foothills gives us more frequent lower temperatures than Seattle or Bellevue. Additionally, the wind seems to be more prevalent here. The result of these factors is a microclimate that is very harsh to certain plants which many of us are familiar with in nearby areas.

Most affected are imported shrubs such as New Zealand flax, Escallonia, Boxwood and Privet. The IHCA has removed most of these from the builder and resident ARC approved plant list. Better choices for our location are tougher (and often native) plants such as Mahonia, Ribes and seemingly very hardy Ilex crenata. Another priority is to choose native plants, which are generally more disease resistant and are adapted to our natural rainfall cycles (i.e., they need less water than imported species), and they support local wildlife with their fruit and flowers.

About plant sizes, the relatively smaller lot sizes and busy common areas in Issaquah Highlands require plant selections that will stay within their designated areas for a reasonable timeframe. This is just one of several reasons for ARC oversight in the Highlands. Some plants are slow growers and still others can be kept a certain size through shearing and pruning. Most faster-growing trees and shrubs are discouraged or even rejected on the approved plant list. Usually a faster growing tree is weak which means it will lose branches or fall during wind and snow storms. Many fast-growing trees are also short-lived, requiring a removal and replacement that is contrary to sustainability.

Even though our microclimate may be hard on certain broad-leafed shrubs and trees, we are still part of the larger Puget Sound climate region which strongly favors plant growth of all kinds. We see this in the splendid natural beauty of nearby forests and in the never-ending fight with weeds. It seems that every seed that lands germinates. Most shrubs do an excellent job of growing each season, without much help from fertilizer. This characteristic leads to a dilemma among our landscape maintenance contractors as pruning induces new growth but the long growing season requires that some shrubs and hedges be sheared back to keep them in bounds.

So, you see, it is not as easy as it sounds when it comes to selecting the right plants or trees for your yard. But we are here to help. See Recommended Plant List at issaquahhighlands.com/learn/issaquah-highlands-community-association-ihca/ihca-architectural-guidelines-and-forms/