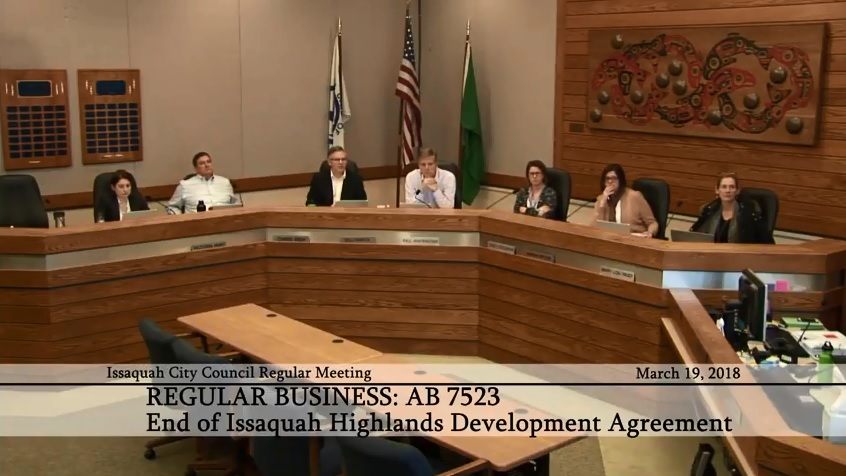 Until now, land development in Issaquah Highlands has been governed by a 20-year Development Agreement (DA), signed in 1996. This “Agreement” governed how much development would be built and what it would look like. Now that its term is up, it will be replaced with City regulations.

Most of the “replacement regulations” proposed by the city administration were accepted early in the process. However, a few went through extensive public process. Those topics were vesting (which determines whether developers work with the old Development Agreement or new replacement regulations), minimum density regulated by minimum Floor Area Ratio (FAR) and parking structure requirements. The purpose of the latter two regulations was to fulfill the vision of Issaquah Highlands and to apply Central Issaquah standards that prevent suburban-style development dominated by parking lots.

According to the City of Issaquah web page dedicated to the next steps after the DA, “Issaquah’s goal is to keep the existing character of each urban village [Issaquah Highlands and Talus] and make land use rules more consistent with the rest of Issaquah.”

Why does this matter? As we know, Issaquah Highlands is not fully built out yet. The replacement regulations determine what will be built on many of the now empty parcels of land. And second, these regulations will govern how already built-on parcels could be redeveloped in the future.

You may find more information on issaquahwa.gov. Search for the “Development Agreements Page.” 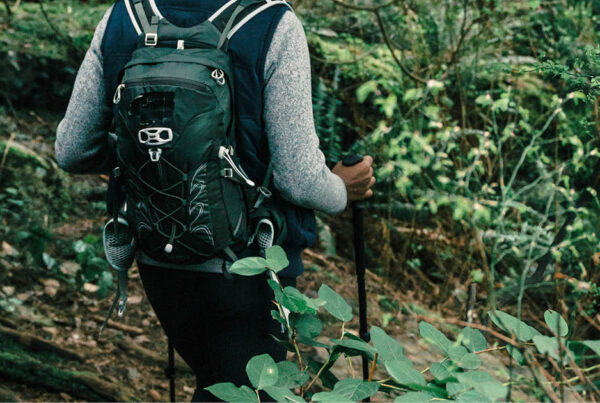 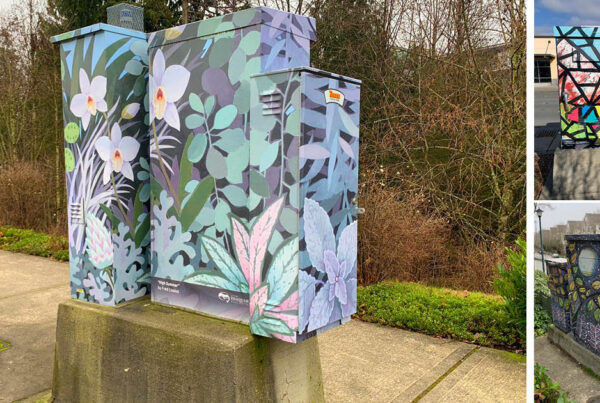