Talented Teens Among Us

Music and theater have been a part of my life since I was very young. I remember sitting with my ear to the speakers in my grandparent’s car and singing along to their 8-track of The Sound of Music. This past month has been full of musical experiences that run the gamut from an amazing middle school production of The Music Man, to Broadway’s Newsies. 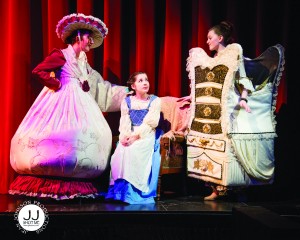 Indie Cowan, resident of Central Park neighborhood, as a “wardrobe” in Beauty and the Beast at Village Theatre’s KIDSTAGE.

The pinnacle of Musical theater airs on June 12th: The Tony Awards. As I watch the Tony’s, I often wonder where these singers and actors started. How did they get where they are today?

Indie was hooked at age five when she took an Annie class at Village Theatre’s KIDSTAGE. She has since performed in several productions and showcases such as: Peter Pan, Tangled, Hairspray, and Footloose. Indie’s classes and productions with Village Theatre led to starring roles in Middle School productions as Sally in You’re a Good Man, Charlie Brown, Rapunzel in Chasing Charming, and The Amazing Mayzie in Seussical. For the last year she has studied in Village Theatre’s Institute program for teens.

Most recently, Indie performed in Beauty and the Beast at Village Theatre’s KIDSTAGE. She brought grace and comedy to her character, Madame de la Grande Bouche – also known as “The Wardrobe”. I enjoyed this performance with my daughter, Alaina. The company numbers took our breath away and we were most impressed with Indie dancing and singing while wearing a large costume shaped like a wardrobe. 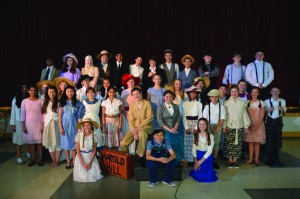 Indie enjoys acting and musical theater for the satisfaction it brings and the life lessons it teaches.

“Acting is really satisfying because you can get a chance to step outside of your own personality and use someone else’s for a while. You can take big chances and do fun things, and entertain others while you are at it. We have a saying that we constantly use, ‘Skills for theater, skills for life!’ When acting you also improve people skills and confidence.” Indie Cowan

Sam Foster’s musical journey took him in a different direction. He enjoyed classical music from his earliest memories and began piano lessons at age five. In fourth grade he realized how much he loved singing, and though he landed the lead in the fifth grade musical, Treasure Island, his musicianship has led him toward a solo artist career.

Sam began taking voice lessons in sixth grade and in seventh began working with vocal coach, Elijah Myles, who took him to another level musically. Sam said, “I began to really understand the true emotional value of the music I was performing. I started really focusing on the stories the songs told, which eventually led me to try songwriting. Songwriting became my form of expressing myself, a really therapeutic way to tell my story.” 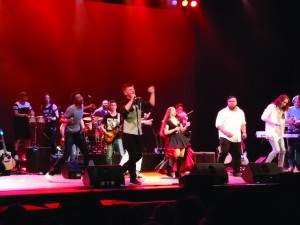 Sam Foster performed at the 15th Annual More Music @ The Moore on May 6th.

On May 6th Sam performed at the Moore Theatre with other “exceptional young musicians “. He began the audition process back in January. Each performer gave a solo performance with other members of the cast providing back up music. Sam performed an original song as well as being a featured soloist in a group number, Higher Ground, by Stevie Wonder.

These spotlighted teens are a shining example of the talented young people we have in our community. The opportunities for growth and development in the areas of music and theater are vast in our area.

It wouldn’t surprise me at all if some day while watching the Tony Awards or the Grammys you hear a name you recognize and realize you saw them in some concert or musical years ago in Issaquah, Washington. 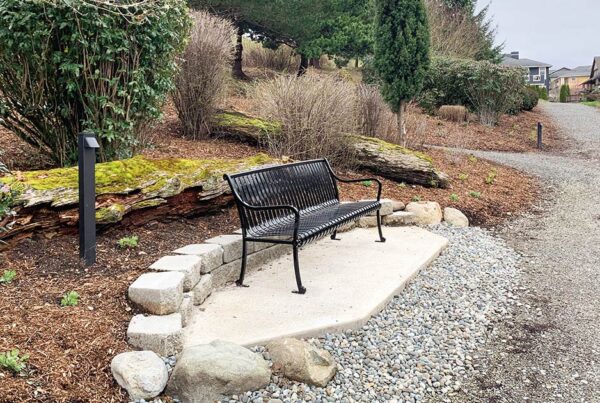 Caring for Our Trails: IHCA